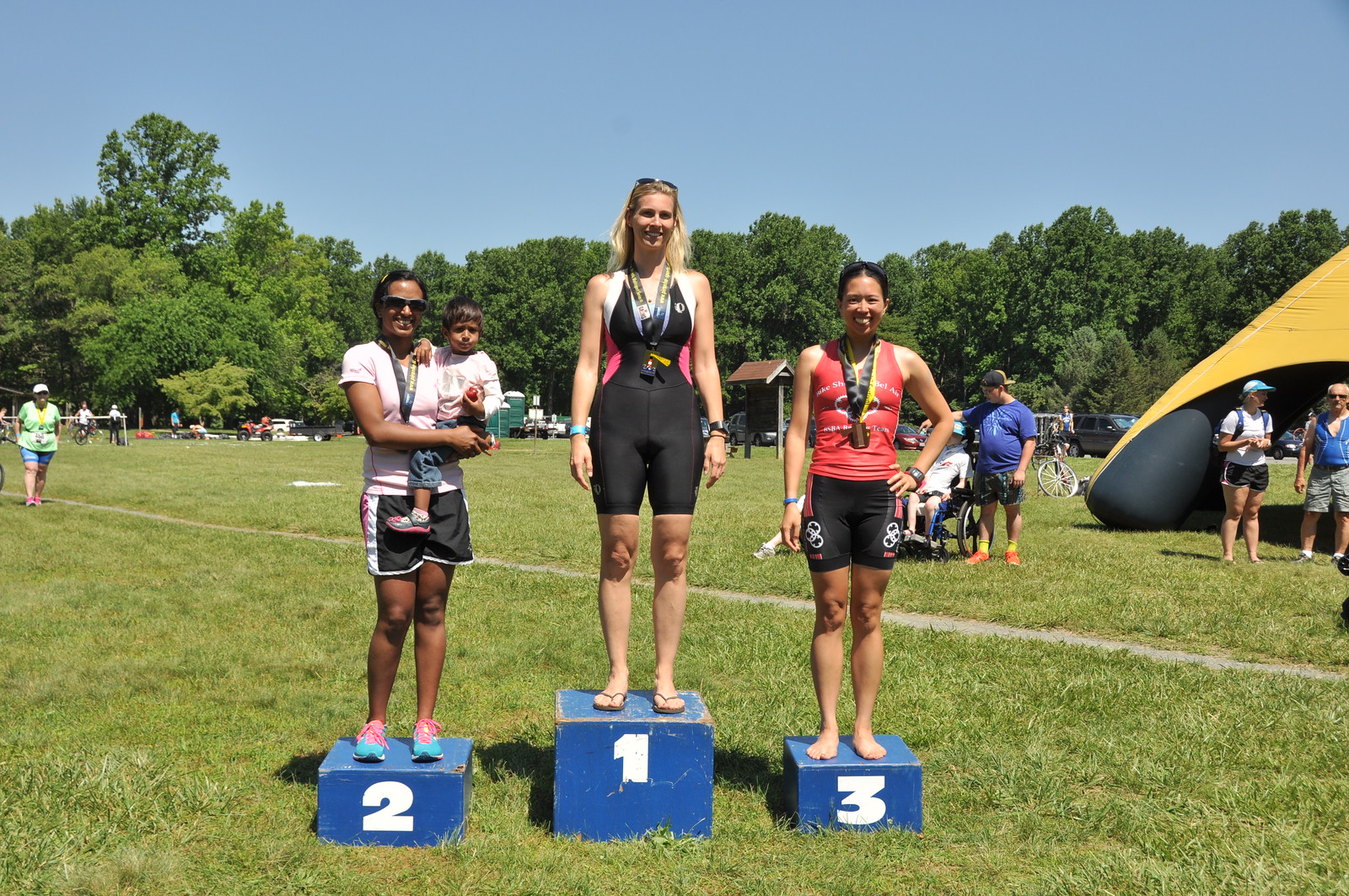 I live nearby, so it was nice to do a local race. I decided to do this one with several people from my bike club. I did the duathlon version in 2014, so opted for the triathlon this go around.

Review – This triathlon is excellent for first timers or beginners. It is geared specifically to them, as the distances are very short.  The swim is in calm water, the bike is flat with few turns, and the run is flat on mixed terrain.

This was a back-to-back triathlon. I just finished Escape the Cape triathlon the weekend before.

I dropped by on Friday night to do packet pick-up.  I also found my spot on the rack. For dinner I had chicken breast, mozzarella & cherry tomato salad, and a big bowl of spaghetti.

Review – Packet pickup was a breeze.  Just drive through the park until you find a big inflatable tent.  Included is a wrist band, stickers for bike and helmet, and bib.  You could also get your shirt if you registered early enough, which I did not.  I just wish they included the timing chip as part of the packet pickup. There is a safety meeting and swim clinic that beginners can take also.

I woke up at 5:30am and began getting ready.  Breakfast was Belvita crackers in the car on the way to the race. Parking was far away. We arrived too late to park in the main parking lot, so was redirected to a side lot. It was a long walk to the race course. Although you could ride your bike there, I opted not to, since I still feel unwieldy wearing a heavy backpack on the bike. Transition closes promptly at 7pm. I was thanking my lucky stars that I already did packet pickup the day before, so I could head right into transition.  Found my rack and setup.  Soon enough, they kicked everyone out of transition to prepare for the kid’s race. I walked over to get my timing chip, but they refused to give it to me since I did not have my bib on me. It was in transition which was closing. I snuck back in to transition, grabbed the bib, then got my chip. This part was the only stressful and distasteful part of pre-race.  I watched the kids’ race, chatted with friends, and took it easy before the race started.

Review – Only 4 porta-potties which seems small for a race of this size, but the lines didn’t appear to be that long.  Recommend to get there early to get a spot in the main parking lot.  The race sticks to the schedule.  The racks in transition are numbered. Body markings not required.

The women started in the second wave. I opted to start way out to the side to avoid the mass of swimmers.  The water temp was warm at 77 degrees. I almost decided not to wear my wetsuit, but glad I did in the end.  The swim went very well. First buoy was easy to see. Second one was far away, so I followed the swimmers.  It got crowded around the buoys, and I could feel people brushing up against me, but it didn’t bother me. There were a bunch of people who were floating, and they were hard to go around.  The swim was over fast enough, and I was thankful for the flotation assistance that my wetsuit provided. I ran up to transition and got my bike.

Review – Easy swim course, not confusing at all. Lots of swimmers, so be on the lookout. The run from the swim to transition is short and easy.  I could swim almost all the way to the shore before I had to stand up.  Water temp was warm. The race is wet-suit legal no matter what the temps are.

I decided to massacre the bike course, and I did just that. I passed most people, only a few passed me.  From the middle to the end, there were a few riders that I began to hang with consistently since we would go back and forth passing each other. I took one sip of my water bottle and chucked it to the side of the road to reduce weight. All in all, very enjoyable.  I was actually sad when the bike course was over. It went by really fast.

Review – The run to mount was not that long.  Getting out of the park is a little tricky, as there are speed bumps, lots of people chilling, cones, and oncoming traffic.  Once you are on the main roads, you can really hammer.  This is an open course, so you do have to deal with passing cyclists on the left and watching out for oncoming traffic. There were only 2 hard turns that you really had to slow down for. The route was clearly marked and I did not feel confused about where to go at any point in the race.  It’s an enjoyable ride. It does a big loop around the park.  There are some slight uphills, but overall flat, flat, flat.

Easy run. Saw D on my way out. It is always so encouraging to see people you know. I ran the whole time and did not walk.  Ran in my Hokas without socks, and my sunglasses.

Review – Easy out-and-back run. The first part is on grass, then trail, then pavement.  Then you repeat all that in reverse.  It does get a little crowded on the trail part as there is not much room to pass.

Review – Got my finisher’s medal upon crossing, got a gender-specific cotton t-shirt (YAY), and partook in the food. They have different wraps (chicken salad, tuna salad, turkey, veggie), chips, and non-alcoholic beverages. The results are posted on large tv screens that continually refresh.  They provide free race photos that are posted later that day, though my finisher photo was not up there.

I’m very pleased with my performance on this race. I got third place in my age group. The racers are supportive of each other.

Review – It’s an organized race that’s run efficiently, though does not have all the bells and whistles of a larger race. The results are posted quickly online.  The results could be more informative. Particularly, I like to see how I rank on the swim/bike/run in my age group, not just overall. Medals are plain but in a nice size. 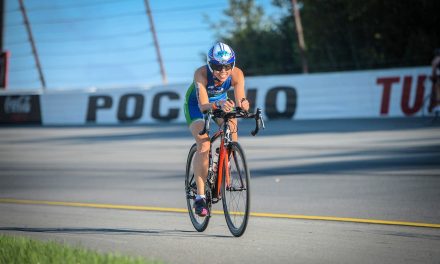 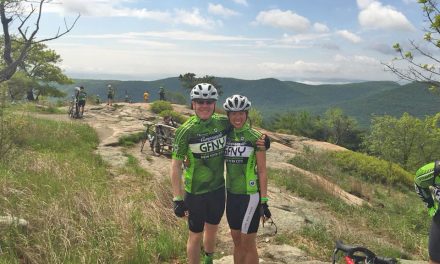 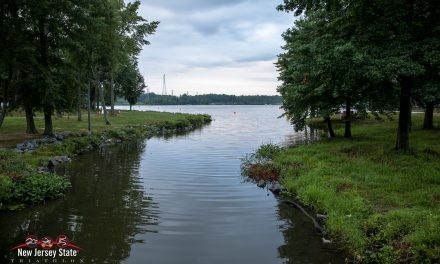 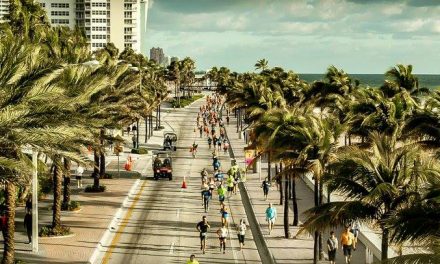