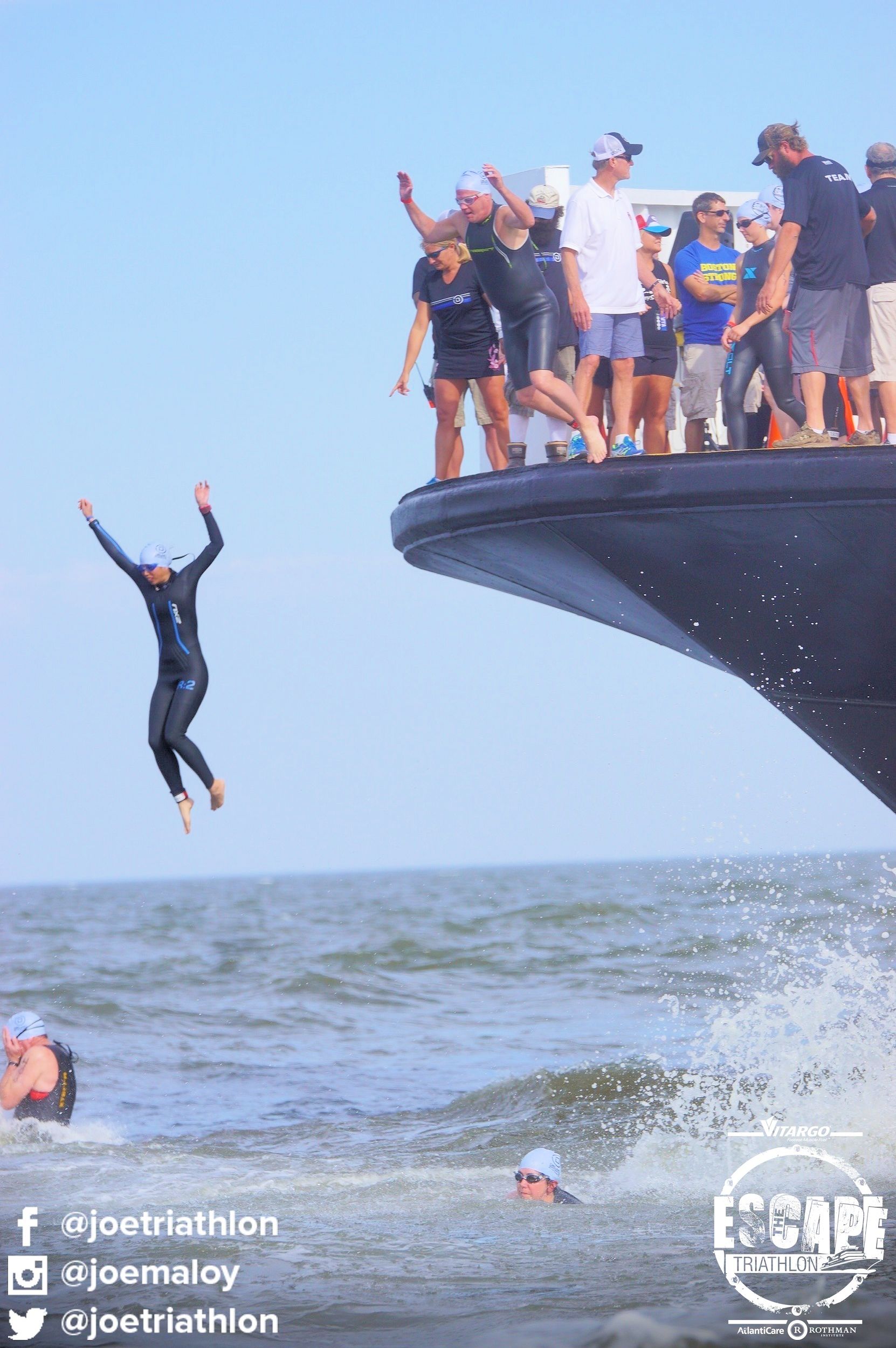 This is my first time doing Escape the Cape (ETC) triathlon, and only my second triathlon so far. I was originally registered for the international distance, but decided to drop down to the sprint distance only a couple weeks before the race due to a really bad swim experience in my first triathlon, Jerseyman.  I stayed with a large group of about 15 people in a vacation rental house in Cape May. Came down on Friday night and returned on Monday afternoon.

My race schedule this year has been extremely aggressive. I told myself that I just have to keep it together for ETC, as it was my last “major” race on the calendar for a long time.  I didn’t train specifically for this race, but hoped that all my other races and training workouts would combine and get me ready enough to do moderately okay in this race.  I wouldn’t call it an “A” race, but I approached it more as a beginner race to work out all the kinks in triathlon.

I had a very heavy and aggressive running schedule from Jan through May.  I raced 4 half marathons, and 2 ten-milers during that time, often only weeks apart. After experiencing several minor injuries and disheartening results in my last half marathon, I decided to take a break from running.

I had been swimming consistently in the pool for most of the year, so I didn’t think it was necessary to do any open water swim sessions. Then 2 weeks before this race, I had my first triathlon (Jerseyman) in which I suffered a severe panic attack in the water. I then started going to a ton of open water swim practices in Lake Medford and Newark Reservoir during the 2 weeks that led up to ETC. This all helped to boost my confidence in the water.

I continued to ride my bike regularly all year long with consistent mileage.  No centuries and I believe I did only 1 metric, so I kept the mileage relatively low compared to what I would have done in the past.

I rode my bike to packet pickup as there was a mandatory bike drop-off and safety meeting. The meeting was informative, short, and entertaining.  I then picked up my packet which was done in a breeze, dropped my bike off, and attended the open water swim clinic. You could listen to the lecture or just start swimming right away, which I did. I went in without a wetsuit, and had a normal swim. This helped to boost my confidence further.  Pulled pork sandwiches and salad for lunch, beach time later in the day, pasta dinner, and then final preparations before bed time.

I woke up at 4am and began getting ready. We arranged 2 shuttles that were to leave the house. I took the later shuttle at 4:45am.  We arrived at the parking area which was a large vineyard with largely uncut grass. There was major traffic getting there, so everyone began to feel the stress.  There were parking attendants directing where to park.  I swung my tri backpack on, and trampled through the grass to get to the main shuttle. There was another long line for security check.  The police dogs sniffed the backpacks and I was cleared to go. Then we had to wait in line to get on the bus.  Once we arrived, it was time to get into transition and setup.  All the waiting around left us exactly 5 minutes to get ready in transition before we were getting kicked out. I had a feeling that they would extend transition, which they did by 15 minutes. Phew.  Finished getting ready, and then we had another long wait for the porta potty. After that was done, we got in line to enter the ferry.  Finally on the ferry, and D from our group found us and showed us where they had gotten seats for us.  Then it was another 45 minute wait on the ferry before it started moving.

There was so much nervous energy in the air as well as excitement.  I just went with the flow.  Most everyone in my group were doing the international distance, so I was calm for much of it. There were a lot of things to remember such as having your ferry ticket, swim cap, goggles, throw-away clothes and flip-flops, and nutrition.  I went to the bathroom again while on the ferry.  I went outside and walked around to calm my nerves. I studied the water which was very choppy. The race director said it was 3 to 4 foot swells. I told myself that I’m just going to do my best.  If I can swim in this choppy water, then I can swim anywhere.  Soon the international racers began to get ready for the big jump. I found a good spot on the deck above and watched the whole thing unfold. It was fascinating seeing everyone jump off the boat and then begin their mile long swim.

The jump was the easiest part of the entire race. By the time I realized what was happening to me, I had already bobbed back to the surface and was ready to start the swim. It was very choppy water with 3 to 4 foot waves. The current is fast and strong, but took you to shore too quickly. I did not have any issues in the choppy water.  I sighted on the ferry building, but still ended up getting to shore way too early. I could see that the finish line was way off in the distance. Many swimmers were just getting out and running toward the swim exit archway, but I got back in the water, swam deeper into the ocean, and then swam toward the correct swim exit.  Leaving the swim and running to transition was long and arduous. The ground hurt your feet, there was way too much walking from the shore to the sand, and it was just very unpleasant. I tried running, but walked a good chunk of it.  When I got to transition, I had a moment of panic since I forgot where I racked. I ran around a few times, wasted a bunch of time, but thankfully found it.

The bike course had many turns on it, so it seemed like you were always slowing down once you got into a rhythm.  I passed a ton of people.  I liked that it was a closed course.  There just seemed to be a lot of running out and in of transition. 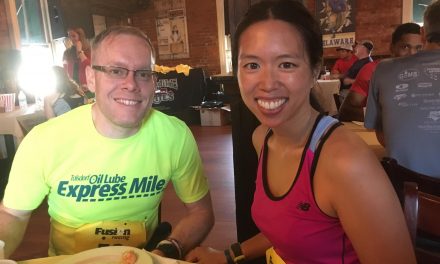 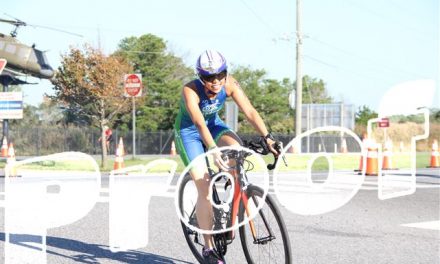 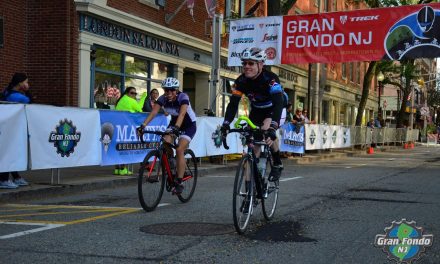